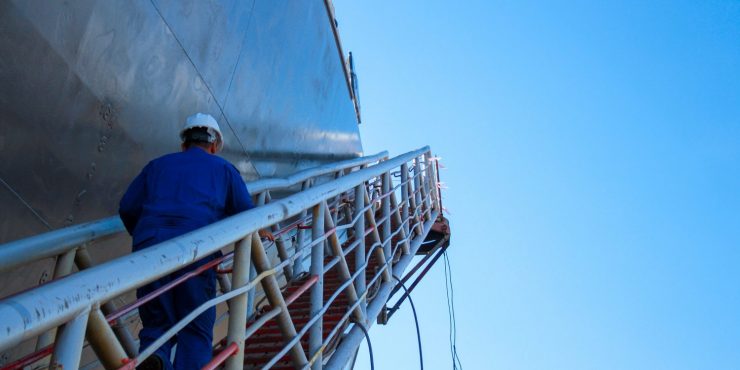 In 2015, similar complaints were presented to INTERCARGO and other shipping associations. At that time, it was reported that companies with ships on innocent passage close to the Province of Zambales in the Philippines had received invoices for an environmental charge. The ships concerned had made no port call in the region. With assistance of the Filipino Shipowners’ Association, the issue was brought to the attention of Congressman Manalo. The point was made that UNCLOS Art 26.1 makes it clear that no charge can be levied on foreign ships by reason of their passage through territorial seas and that therefore the action was viewed as a contravention of international law. Congressman Manalo supported the view expressed by shipping and added the matter to the Congressional agenda where a debate took place resulting in the Philippines congress agreeing that the charges should not be applied. Shipowners were advised not to pay the invoices as the matter was being addressed.

INTERCARGO members received invoices since Feb 2017 from the Province of Zambales, the Philippines, charging their vessels at USD0.0179 per GT for Provincial Coast Watch Environmental Monitoring System User fee in the province of Zambales, Philippines for their managed vessels’ passing the territorial waters.

INTERCARGO advises members to not pay the invoices.

The ninth session of the Sub-Committee on Navigation, Communications and Search and Rescue (NCSR 9) was held remotely from 21 to 30 June 2022. Among the 24 agenda items considered at NCSR 9, the outcome of some relevant items to bulk carrier sector...

23 June 2022 “2022 Day of the Seafarer: Share your journey” On the Day of the Seafarer 2022, we at INTERCARGO would like to thank those seafarers who have served us selflessly during the pandemic, and those are still caught up amid the disruptions...

Panama Canal and Its Tolls Structure

Update on 14 Jun 2022:- Since Nov 2021, INTERCARGO members have been closely following the development of the Panama Canal toll system and the Regulations for Admeasurement of Vessels. The Panama Canal Authority (ACP) announced on 1 Apr 2022 that a...

-first posted on June 3- Dear members, the seventy-eighth session of the Marine Environment Protection Committee (MEPC 78) was held from Monday 06 to Friday 10 June 2022. Topics that were discussed and may be of interest to Members include: GHG...

Media Release: “Towards 2050: Governments must share the load, warns INTERCARGO”

Media Release – 9 June 2022  “Towards 2050: Governments must share the load, warns INTERCARGO” It would be a mistake to place responsibility for meeting IMO’s zero emission shipping targets fully on the shoulders of the shipping...

INTERCARGO Submissions to IMO in 2022